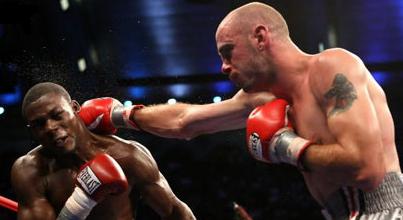 Odds for this fight

Kelly Pavlik is currently 32-0 in his professional boxing career with 29 of those wins coming via knockout. In their previous bout, Jermain Taylor landed a huge shot in the second round, which sent Pavlik to the ground. Pavlik recovered and turned the tide on Taylor in the seventh round. Taylor began to throw desperate punches trying to end the bout, but Pavlik took advantage of a gassed Taylor and delivered a big uppercut that led to his TKO victory.  The rematch is shaping up to be as good as the first bout.

Bet on Pavlik vs Taylor