The early odds are out for the Ultimate Fighter 6 finale between Roger Huerta and Clay Guida. I think everyone realizes this is going to be one of many awesome fights to witness in the coming months.  BetUS.com has odds available for the full Ultimate Fighter 6 card. 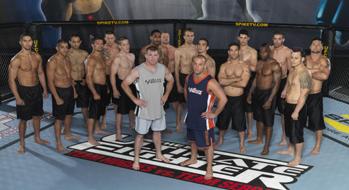